The German Cancer Consortium (DKTK) was founded in 2012 to support the aim of implementing promising new cancer research findings into the clinic as quickly as possible. Therefore, seven partner locations with their research institutes and university hospitals cooperate with the German Cancer Research Center (DKFZ). The DKTK as a long-term, joint initiative involves not only the DKFZ, but also the German Federal Ministry of Education and Research (BMBF) and the participating German states.

At the DKTK partner-site Frankfurt/Mainz, the University of Frankfurt and the University Medical Center Mainz collaborate with their complementary expertise in translational cancer research. Frankfurt significantly contributes to molecularly targeted therapies. Mainz stands above all for nationally and internationally outstanding immunotherapeutic approaches, which are promoted at the UCT Mainz in close cooperation with the biotech industry and with non-university institutions. Here, TRON and the PKZI play a special role. Besides, in collaboration with the University Medical Center and the Johannes Gutenberg-University Mainz, the UCT Mainz brings further expertise, especially in the field of DNA repair research, epigenetics, and resistance development in tumor diseases, in the molecular diagnostics in early detection of cancer, and in tumor epidemiology and outcome research.

The scientists and clinicians of the DKTK partner-site Frankfurt/Mainz aim for the discovery of new cancer mechanisms (exploitation of oncogenic mechanisms), find ways to identify the importance of these mechanisms in individual patients (molecular diagnostics) to therapeutically interfere with them (drug discovery and development, molecular therapy, immunotherapy, radiation therapy), and perform clinical trials to validate these novel diagnostics and therapeutics.

The DKTK Frankfurt/Mainz recruited several professorships and junior group leaders. The DKTK young investigator group in Mainz, Dr. Guezguez's group, is researching the mechanisms of stem cell self-renewal in the so-called hematopoietic niche in the bone marrow and ways in which cancer cells take advantage of these mechanisms. The goal of deciphering these mechanisms is to develop new ways of immunotherapeutic cancer treatments.

The focus of Mainz for the DKTK is based on contributions to the tumor immunology / therapy program. The DKTK junior research group, led by Mr. Guezguez, is of central importance. In addition, Mainz participates in the following projects in the DKTK Joint Funding Program in the 2nd DKTK research period (2016-2020):

The School of Oncology is designed for the training of scientists and clinicians in translational oncology. In addition to a cross-disciplinary training program within the partner site Frankfurt/Mainz and the DKTK in general, junior researchers will be integrated into an active scientific community. Annual retreats and summer schools, further training seminars and workshops as well as lecture series and exchange programs, which all focus on translational oncology, are available for the School of Oncology fellows to keep up a continuous insight into translational cancer research and clinical oncology.

If you are a clinician and haven't finished your residency yet, or if you are a scientist with medical background (up to 6 years after obtaining your doctorate), you can apply all year round by getting into contact with the  School of Oncology coordinator in Mainz. 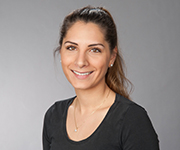 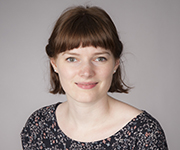 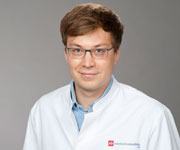 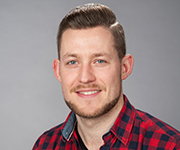 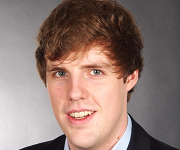 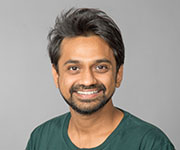 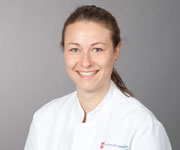 The annual DKTK Rhein-Main Cancer Retreat is organized together with the UCT Frankfurt to give an update about the DKTK projects the different groups are working on. Here, also the DKTK School of Oncology fellows present their work.