The glycoprotein (GP) Ib-V-IX receptor complex is exclusively expressed in platelets and plays an important role in platelet activation during hemostasis, thrombosis and vascular inflammation. Due to the fact that its major ligand von Willebrand factor (vWf) induces platelet signaling via multiple platelet receptors additionally to GPIb, it has been difficult to investigate GPIb-specific signaling in isolated platelets so far. In addition, ristocetin or botrocetin, needed for the in vitro analysis of GPIb-mediated platelet signaling induced by vWf in suspension, also influence directly platelet function and in combination with vWf induce platelet agglutination. Based on recently established specific tools, echicetin monomers and echicetin-coated beads, to analyze GPIb-selective signaling, we aim to investigate comprehensively GPIb-selective signaling and activation of human platelets induced by echicetin-coated beads. Platelet activation by vWf can be specifically inhibited by echicetin monomers. In addition, we aim to analyze GPIb-signaling mediated by ligation of the response to injury and inflammatory protein thrombospondin-1. Signaling and function of platelets from healthy donors as well as from patients with hereditary receptor defects in combination with pharmacological inhibitors will be analyzed by established advanced in vitro platelet function assays and quantitative proteome/phosphoproteome analysis in collaboration with the ISAS in Dortmund. The identification and characterization of GPIb-specific pathways has the potential to discover attractive candidates for developing novel diagnostic and/or therapeutic targets to inhibit selectively platelet activation induced by distinct GPIb ligands relevant in thrombosis and inflammation. This project could be the beginning of a systems biology approach to quantitatively study phosphorylation cascades of human platelet activators (i.e. vWf) and/or inhibitors (i.e. protein kinase A or G). 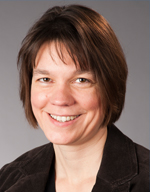 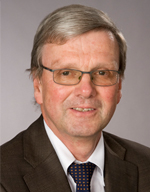 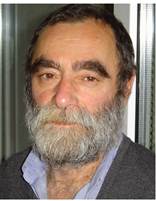